Education is the premise of progress,

in every society, in every family.

A Digital Agency Focused on Growing Your Online Presence 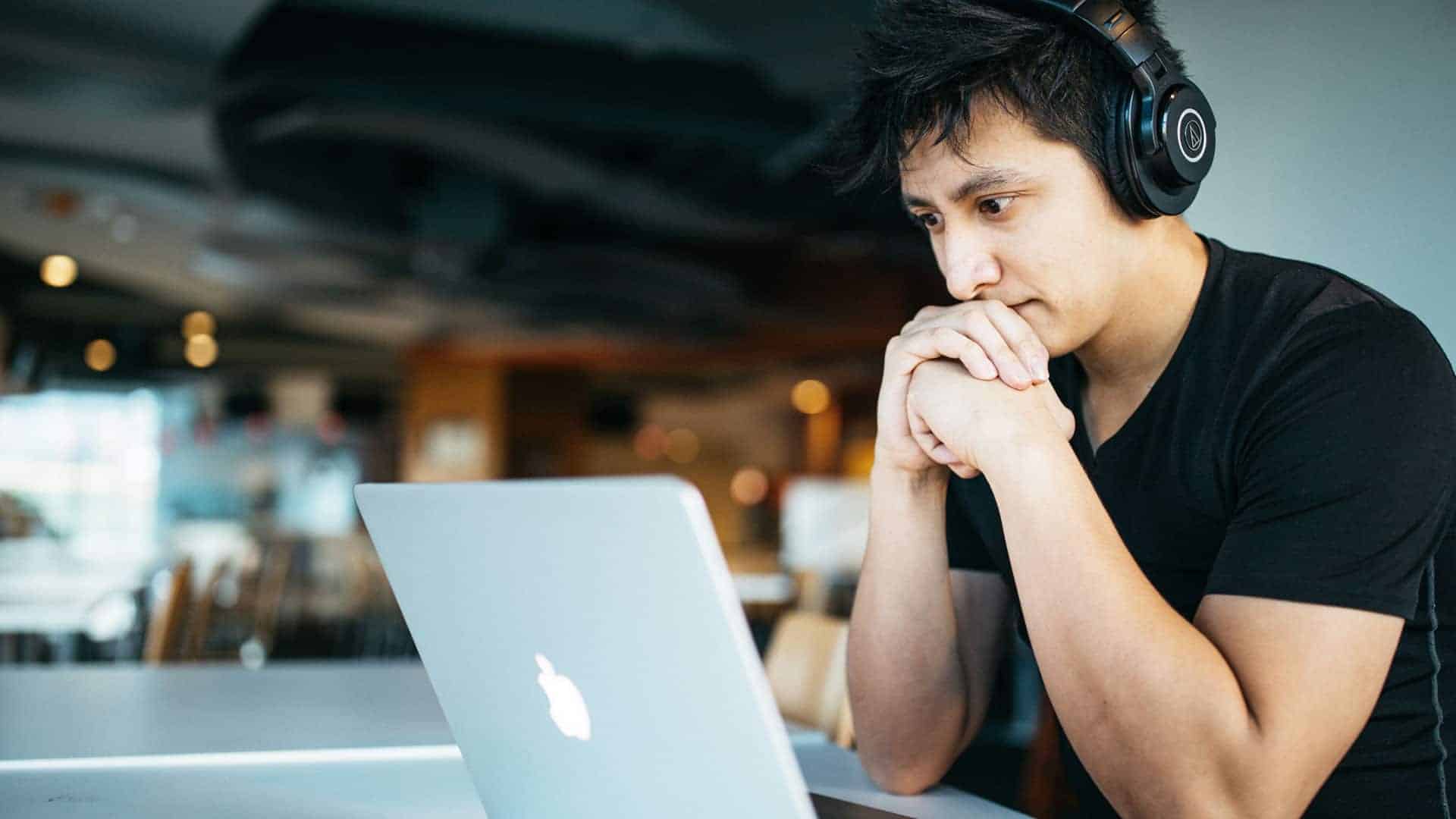 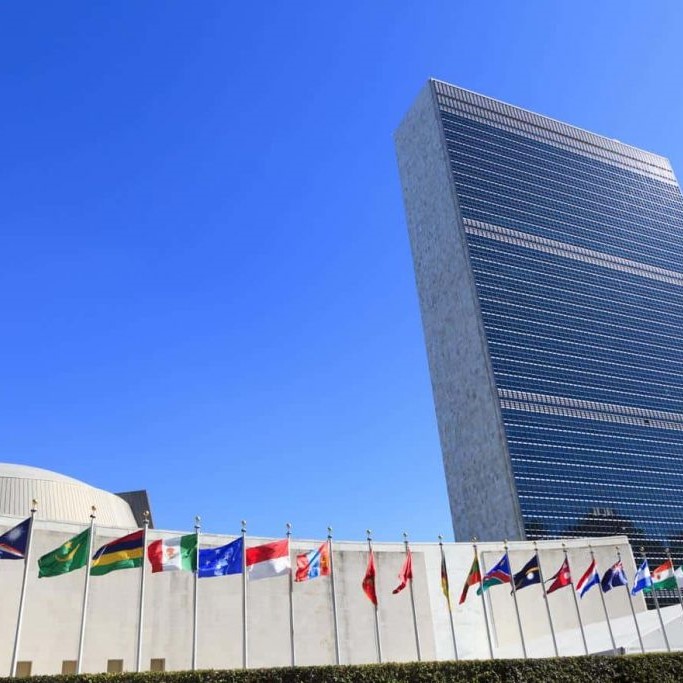 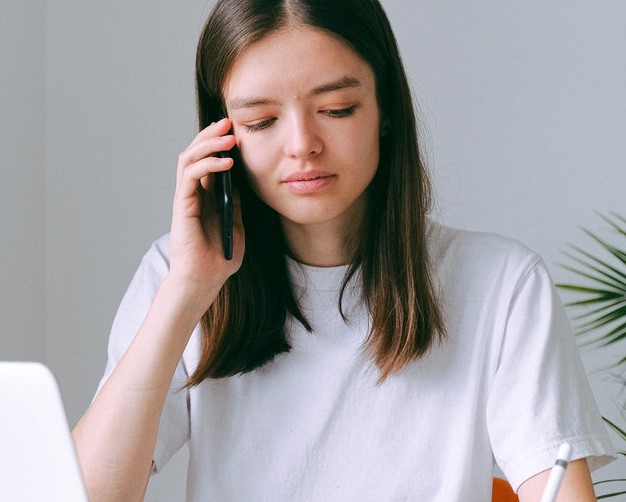